Things To Know Before Moving to Riverside, California 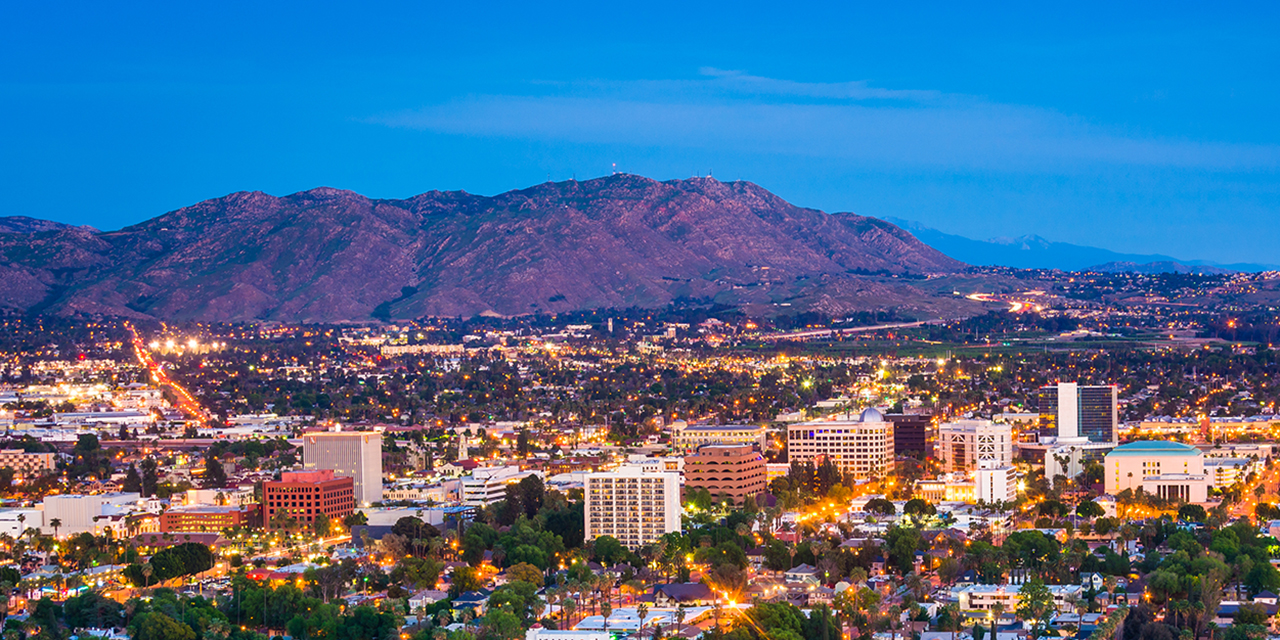 2. Helps you to finish school

The Bill and Melinda Gates Foundation awarded Riverside a $3 million grant in 2010 to introduce an initiative to double its college graduation rates by the year 2020. And this was one of only four towns that won the funding in the whole country, so you know they’re passionate about it.

3. Kids always have something to do.

And when they’re not at school, Riverside keeps its children occupied. With hands-on games, live animals and plants, and animal experts, the monthly Exploration Days teach children about distinct facets of nature and science. And a number of cultural events for children funded by local museums, libraries, and arts centers are included in the seasonal First Sundays program.

4. The Heart of Progress

14 cities in Southern California are presently constructing the Santa Ana River Trail, which will gradually stretch 110 miles from Big Bear Lake (high in the San Bernardino Mountains) to the Pacific Ocean’s mouth of the Santa Ana River. With the path going through different public open space, Riverside will be right in the middle of it. You just simply can not wait, I know, right?

Because of the severe air pollution, the Riverside area is referred to as a “smog belt,” and City-Data reports the Air Quality Index of the city as significantly worse than the U.S. average. Riverside, however, does not give up easily, and by expanding the mass transit system and changing the bus fleet to natural gas, as well as motivating individual citizens to support new city trees, has made action to tackle smog.

6. Everyone has a Green Thumb

At the University of California Riverside, The Botanic Gardens is a museum of living plants with more than 3,500 species from around the world. The center is open to all Riverside residents and visitors to see and study, and exotic plant species in the gardens are often tested so that you never know what you might see.

7. You can get a product from your Neighbor’s Backyard

Well, kind of. Held every Saturday, the Riverside Downtown Farmers Market features organic produce that is incredibly local. We specialize in the local ‘Mom and Pop’ farms and natural backyard gardeners, which sell everything including heirloom tomatoes to ancient maize varieties,” as they put it.”

The Long Night of Arts & Creativity is hosted by Riverside each October. This downtown festival will highlight the finest of the city’s visual and performing arts, science, and technology, from late afternoon until midnight, and how they are all connected. Most restaurants remain open after midnight as well.

9. A Big Party on Easter Morning

Mount Rubidoux is a popular year-round tourist attraction, but when the March equinox rolls around and becomes the site of the oldest outdoor non-denominational Easter sunrise service in the United States, it truly “jumps” into motion. Everyone is welcome, so bring your mates, if they just are people in the early morning.

10. They are a Bit Socialist about their Art

A regular (and free) Riverside Arts Walk is organized by the city, but if you miss a visit at The People’s Gallery, a public, non-profit place to display and sell your work to the art community of the city.

But they don’t bash old-fashions…Although much of the city’s art is “for the people,” if that’s your speed, you can still catch a lot of it in traditional museum venues. Local favorites for looking at masterpieces include the Riverside Art Gallery, the Sherman Indian Museum, and the California Museum of Photography.