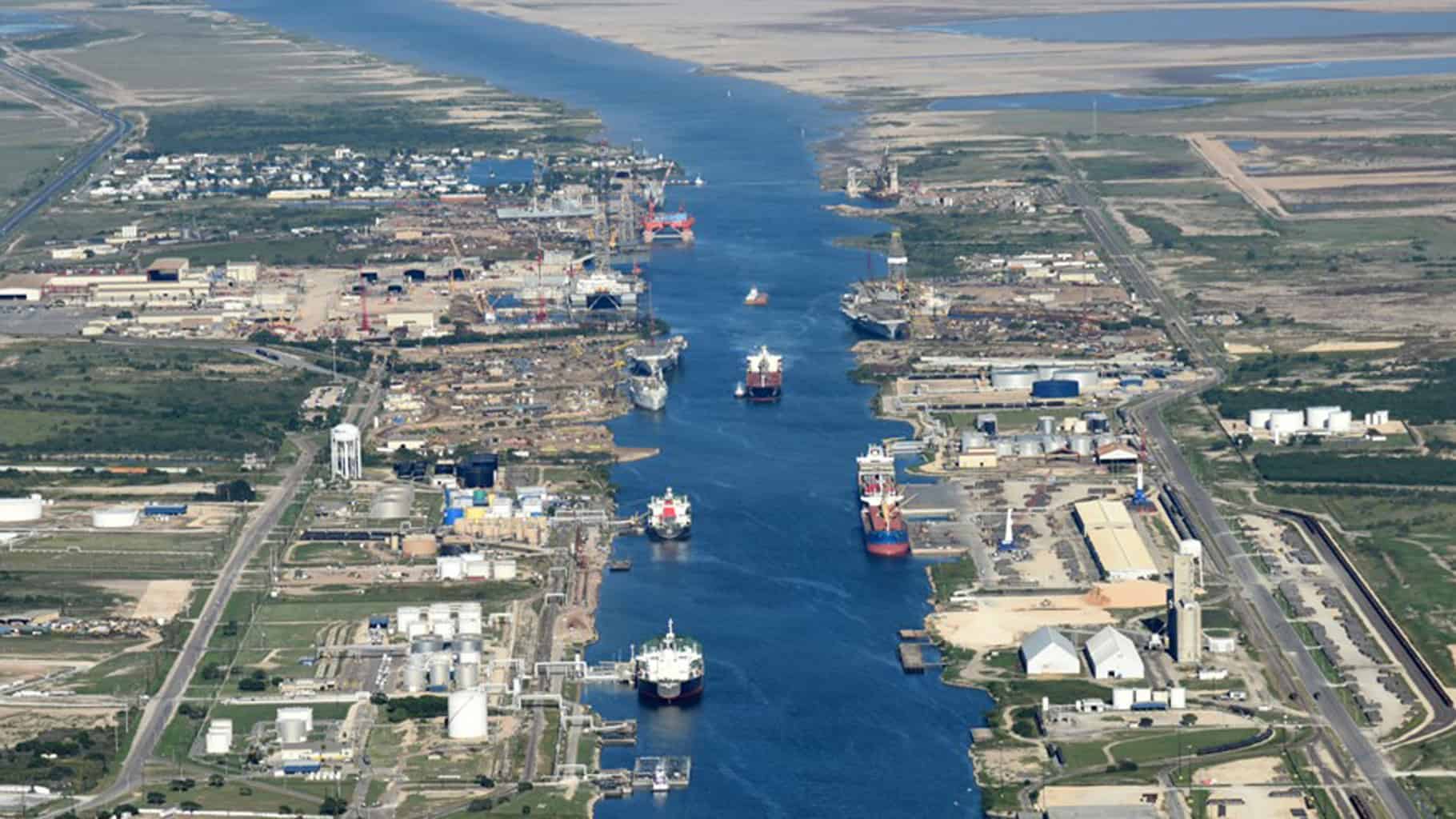 Moving to Brownsville, TX: Brownsville is situated on the U.S.-Mexico border and it’s the southernmost international seaport in Texas, and the largest city in the lower Rio Grande Valley, whose semi-tropical climate is known as one of the nation’s most delightful. With Matamoros a few steps away and two beaches, including the iconic tourist destination of South Padre Island, less than half an hour away from the Gulf of Mexico, Brownsville is a definite two-nation travel destination.

If you’re going to make the transition to Brownsville, this guide will provide you with some useful tips and information on just about everything you need to know. In this guide, you can find everything from the neighbourhoods and school systems of the city to the job opportunities and leisure activities available within the city, so that you can travel with the information that is needed to ensure that everything goes as smoothly as possible.

In the United States, Brownsville has been ranked as one of the cheapest places to live. While situated in a prime position near the Gulf of Mexico on the southern Texas coast and within a stone’s throw of South Padre Island, a popular vacation spot, the cost of living in Brownsville remains substantially lower than the national average.

The median home price for Brownsville’s average home is about $93,607, also significantly low and far below the national average, but on a par with the similar property prices that exist in most of Texas, as well as in much of the area.

The local economy of Brownsville is focused largely on foreign trade through the North American Free Trade Deal with nearby Mexico (NAFTA). The city’s main industries are manufacturing, agriculture, transportation, and retail, and the Port of Brownsville is referred to as the NAFTA homeport. With over 7,000 jobs, the Brownsville school district is the biggest employer. Among private employers, AMFELS, Wal-Mart and Convergys Corp. are the biggest.

As of April 2013, the current unemployment rate was about 10.1 percent, higher than the national unemployment rate, but the job growth rate is currently rising to almost 38.24 percent. Brownsville Independent School District, the University of Texas at Brownsville, Cameron County, H-E-B, the City of Brownsville and the Regional Medical Center of the Valley are the main employers.

Brownsville is well situated for outdoor activities, and there are plenty of places in the city for hiking, walking or biking. Also, there are many annual festivals that attract thousands of tourists to the area, such as the Sombrero Festival, the Brownsville Latin Jazz Festival and the Fourth of July Parade. The Gladys Porter Zoo, the Camille Lightner Playhouse, and the historic downtown section of Brownsville, which has buildings over 150 years old, are some of the city’s most famous points of interest. The city also has convenient access to a renowned tourist resort destination, South Padre Island.

Brownsville is situated on the Rio Grande River, which acts as the de facto boundary dividing the United States and Mexico through much of South Texas. The total area of the city of 147.5 square miles makes it the largest city by area in the lower Rio Grande Valley and the third largest city, after both San Diego, California and El Paso, Texas, on the U.S.-Mexico border. There are only a few cities in Miami-Dade County in Florida that are situated farther south than Brownsville in the contiguous U.S. states, in addition to being the southernmost city in the state of Texas.

For anyone who is new to Texas, the first few weeks may be a busy time. As soon as they can, one must make sure to register their car. One should find a nearby car service company to check the vehicle in order to do so. Vehicle inspection stations are also available where detailed evidence of appropriate insurance and the driver’s license must be seen.

One must also apply for a Texas Driver’s License after moving to Texas. One has to go to the Texas Department of Public Safety’s driver’s license division office. You must submit any existing license and apply for a new license here, unless you are a student or a military member. One has 90 days to receive a Texas driver’s license upon arrival. You must also make sure that you read about the Texas point system, as it can be very costly to get a ticket in Texas.

The nearest airport is Brownsville/South Padre Island International Airport, which is owned and used for general aviation purposes by the city of Brownsville and is operated by United Airlines, which provides connecting flights to Houston-Intercontinental. AeroMexico and American Eagle Airlines are other airlines based out of Brownsville/ South Padre Island.

The city draws you with its charm, whatever your reasons for moving to Brownsville, whether it be for a change of scenery or for jobs. After first reviewing their BBB ratings, insurance, and license, the first step in the process of moving to Brownsville is selecting a moving company. If you travel inside the state boundary, the moving rates are paid by the hour, while for a long-distance move, the charges depend on the total weight or volume of your belongings in cubic feet. You may inquire about a flat rate or any special offers that are available with the mover in the latter case.